The Private Company Limited by Shares (“limited company”) is the most common vehicle to run an operating business in Hong Kong. This is largely due to its flexibility in the corporate governance and ownership management realms, which has been made even simpler with the introduction of the new Companies Ordinance (Cap. 622) ("the new CO") on 3 March 2014. Cap. 622 repealed and replaced the old Companies Ordinance (Cap. 32).

The main objective of this reform was to modernize Hong Kong company law and facilitate the administration of companies in order to further enhancing Hong Kong's status as a major international business center.

In this article, we will take a closer look at the rules that govern share capital maintenance in order to provide a better understanding of one the features that makes the limited company the go-to vehicle when doing business in Hong Kong. 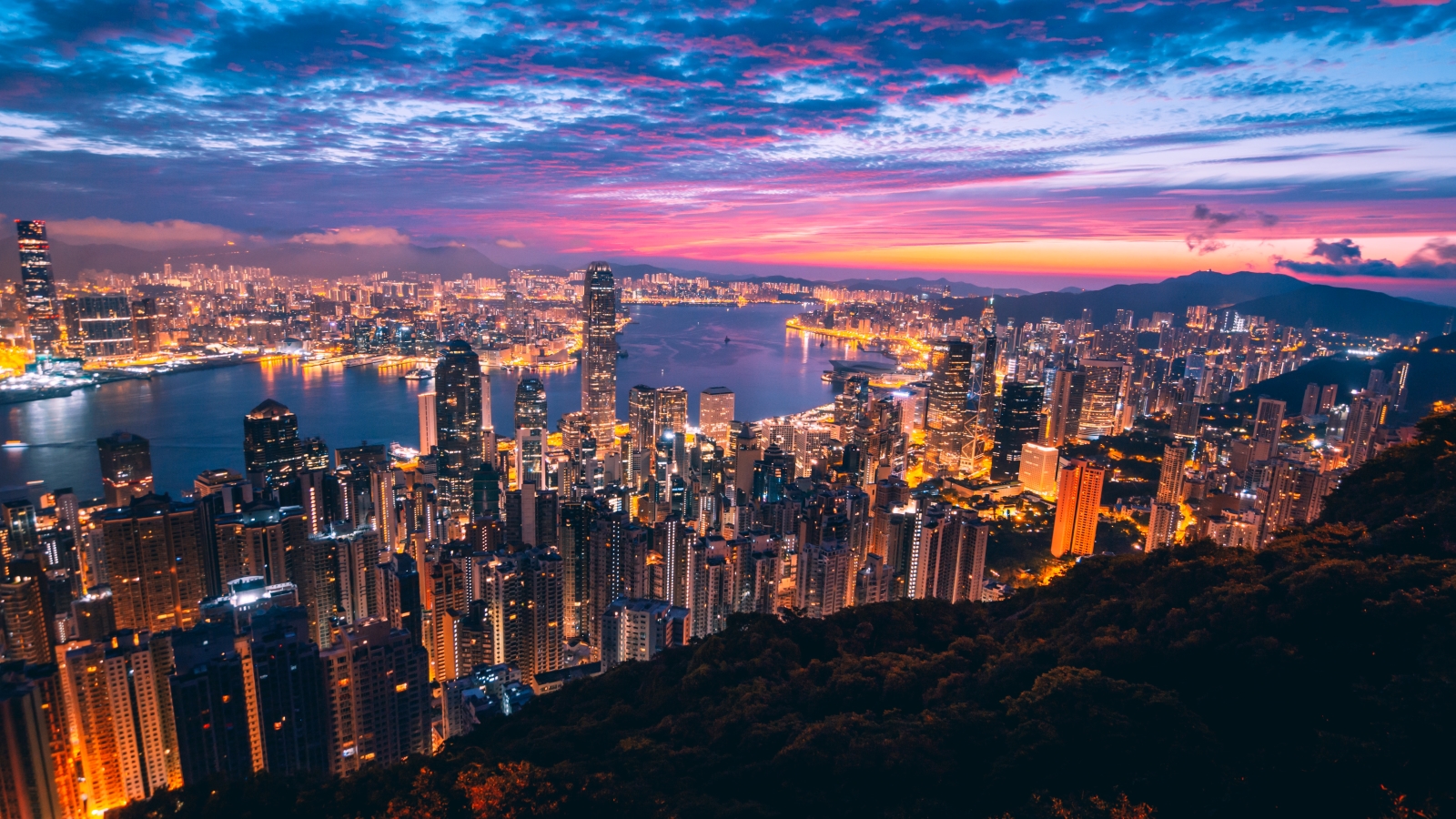 Every limited company has a share capital which is defined as the total amount of capital provided by all shareholders in return for a proportional number of shares and the principal source of finance with which to manage day-to-day operations.

HK company law does not prescribe any requirement for a minimum amount of share capital; companies can be formed by as little as one shareholder taking at least one share in the company.

Either an individual or a body corporate can be a founding member. They may be of any nationality and reside anywhere in the world.

Likewise, the Companies Ordinance does not impose any restrictions on the currencies in which the share capital may be denominated in, thus allowing it to be expressed in any major currency.

Once the company is incorporated, its shares can be freely transferred subject to a stamp duty fee. Bearer shares, however, are no longer allowed.

Before the introduction of the new CO in 2014, companies incorporated in Hong Kong were required to have a nominal value (also known as “par value”) ascribed to their shares which is generally the minimum price at which shares can be issued (and shares could not be issued at a discount to this nominal value).

With the introduction of the new CO, the former par value system has been abolished for all companies, including those incorporated before its commencement date, in order to make it easier for companies to structure their own share capital and to create a friendly business environment with greater clarity.

The adoption of a no-par regime is in line with international trends followed by similar common law jurisdictions, such as Australia, New Zealand and Singapore. It is in fact generally accepted that par value no longer satisfies its original purpose, which was to protect creditors and shareholders.

On the contrary, par value could be misleading as it does not necessarily represent what the shares are actually worth. As a consequence, alongside par value, the concept of share premium has also been abolished. This is the difference between the issue price and the par value of the share (previously recorded in the share premium account).

Any amount received for issuing shares of a company should now be recorded as part of the share capital. Moreover, under the old CO, companies were required to declare the maximum amount of share capital that they could issue, also known as “authorized share capital”, in their Memorandum of Association (now Articles of Association).

While the authorized share capital could be increased at a later stage, it required a complicated procedure that made it inconvenient for companies to adjust their share capital structure after incorporation. This aspect has also been simplified.

Under the new CO the concept of authorized share capital no longer exists and, as such, there is no limitation on the number of shares that a company may issue.

On the other hand, the concepts of paid-up capital, issued capital and partly-paid shares still remain relevant as of today, but they relate to the total consideration paid for the shares issued rather than to par value.

In the new no-par environment, a company also has greater flexibility in altering its share capital.

According to section 170 of the new CO, a company may increase its share capital without issuing new shares and, at the same time, it may convert its shares into a smaller (or larger) number with no visible effect on the share capital.

Besides this, a company may capitalize its profits without issuing new shares and it may also issue bonus shares without increasing its share capital.

Moreover, a company may even cancel shares which have not yet been taken, or agreed to be taken, or that have been forfeited.

A company, in all cases, must submit a notice with a statement of capital to the Companies Registry in Hong Kong for any alteration of share capital.

Lastly, the new CO has also simplified the process by which any company may reduce its share capital.

Under the previous regime, companies could reduce their share capital only by way of a special resolution produced by the shareholders and the official approval of a court.

The new CO, although retaining the option of a court-sanctioned procedure, introduces a much easier and quicker alternative: a court-free procedure based on a solvency test.

The main features of the new procedure are as follows:

In some cases, the directors may seek professional assistance from licensed corporate service providers such as Hawksford to make an informed decision, although this is not mandatory.

Want to talk about your company’s incorporation?