On 15 November 2020, 15 Asia-Pacific nations signed the Regional Comprehensive Economic Partnership (RCEP). It is the world’s largest free-trade agreement, covering a population of 2.2 billion people and a cumulative GDP exceeding USD 26 trillion. The RCEP aims at promoting economic development and integration among the Asia-Pacific Region and facilitates investments and cross-border operations among the signatories. 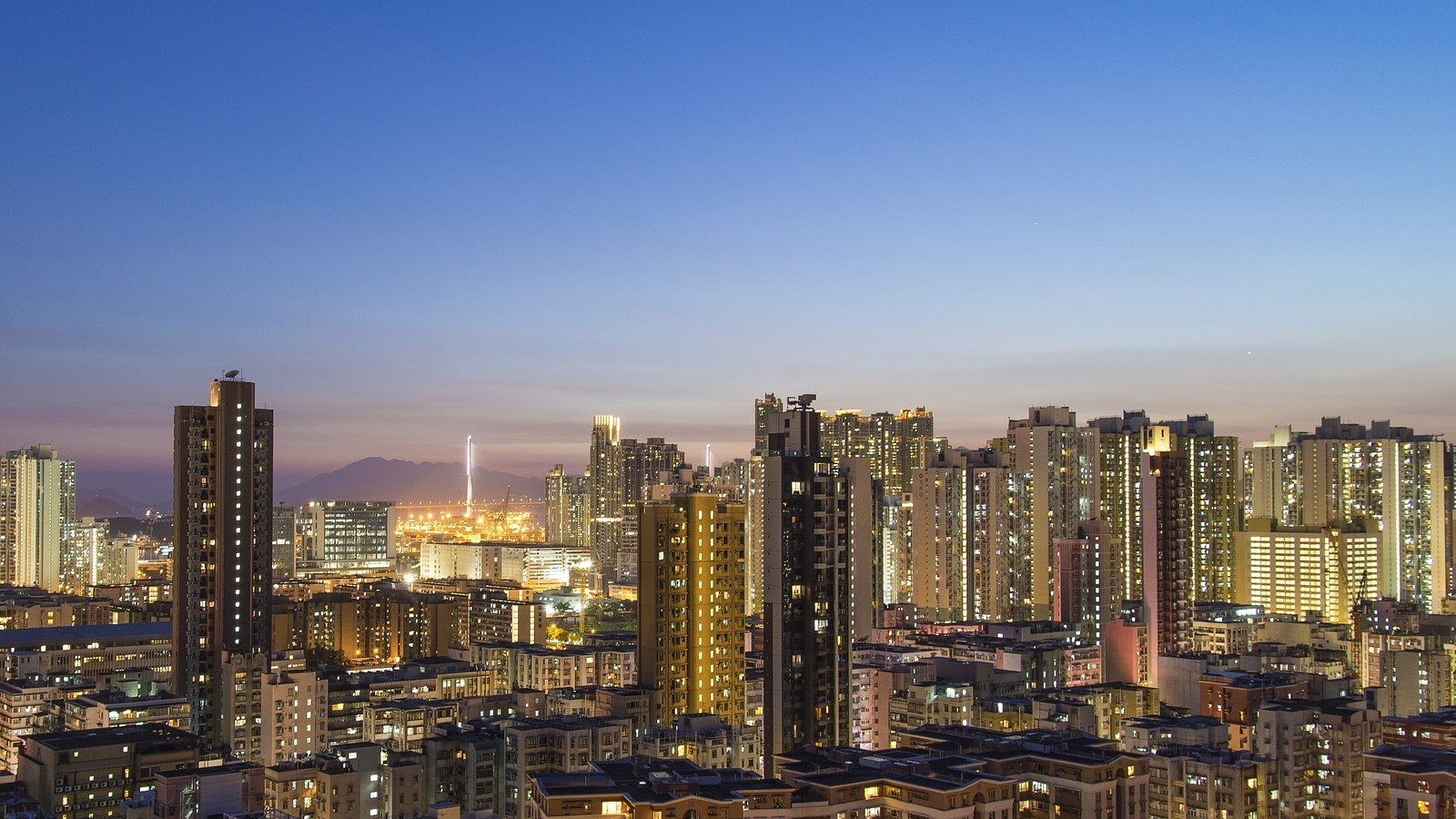 The RCEP is signed by 15 Asia-Pacific nations, including ten members of the ASEAN (Association of Southeast Asian Nations) as well as nations that have existing free-trade agreements with the ASEAN.
The members of RCEP are: Brunei, Cambodia, Indonesia, Laos, Malaysia, Myanmar, Philippines, Singapore, Thailand, Vietnam, China, Japan, South Korea, Australia and New Zealand.

Members of the RCEP cover over 30% of the world’s population and almost 30% of the global GDP. According to projections, RCEP could add USD 500 billion to world trade by 2030, expecting to benefit especially members such as China, Japan, and South Korea.

The scope of RCEP

The RCEP aims at promoting economic development and integration among the Asia-Pacific Region and facilitates investments and cross-border operations among the signatories. It commenced in 2020 and is expected to be implemented in steps in the next 20 years. It covers several topics spacing from trade barriers, professional services, digital trading, intellectual property, financial services, and immigration.

The RCEP will progressively eliminate import/export tariffs up to 90% on most industrial products. In addition, it includes a unified rule of origin of the goods produced in the bloc, aiming at simplifying customs clearance and the existing procedures. It includes the treatment applied to packaging, transportation, allowing businesses to manage their trading operations under a single set of rules and procedures standardized in the bloc.

In regards of the supply of services, increased dialogue between the parties is required to recognize mutual professional qualifications simplifying licensing and registration in the professional service industry. It encourages the relevant parties to work in the development of mutually acceptable professional standards and criteria from professional services to education, consumer protection and local knowledge. It contains modern and comprehensive provisions to define rules on market access and national treatment, while guarantying the liberalization of the financial service industry in the Region and preserve the integrity of the financial system.

The RCEP does include commitments by the members to ease e-commerce operations in the Region, standardizing regulations and the legal framework to ensure consumer’s protection and personal data, cybersecurity, and electronic signatures. It aims at improving and increasing digital trade in the bloc.

The RCEP sets out commitments to facilitate the movement of natural persons involved in trading of goods, supply of services or investments. Although general immigration policies of the individual nations remain in place, it defines minimum length of stay and conditions to be applied. Members committed to grant temporary entry and stay to complete the requirements necessary for the above-mentioned operations without impeding the temporary movement of the individuals.

Other then the above measures, the RCEP aims at setting the standards for litigations among the members and the finding of resolutions in good faith, improve the economic and technical cooperation among the signatories, facilitate investments procedures and the development public platforms to provide SMEs, individuals and large corporations with the tools and knowledge to benefit from the RCEP.

Although Hong Kong is not a signatory of the RCEP, the local government shared its interest both in November 2020 and January 2021 to take part in the negotiations and join the RCEP. Hong Kong has already signed eight free-trade agreements with 20 economies and over 40 double-taxation agreements (DTA). Taking part to the RCEP, would further strengthen the importance of Hong Kong in the area.

All the members of the RCEP are important trading partners of Hong Kong. Companies operating in the SAR will generally extend their supply chains and operations to the neighbour Countries, which are members of the RCEP. As trading in the Region is simplified by the new free-trade agreements introduced by the RCEP, businesses operating in Hong Kong will benefit from the economic development of the Region as well as the simplified framework under which its supply chain will operate. Under the single rule of origin, simplified paperwork and procedures are expected when importing goods simplifying and strengthening the role of Hong Kong as a business central hub for trading operations in the Region.

Indeed, Hong Kong could function as a central business and financial hub in the area, where companies can benefit from the lower tariffs, market access and simplified legal framework extended to their subsidiaries in the Region. Under the RCEP, trading partners of Hong Kong are expected to further enhance their economic cooperation and creating business opportunities for the Region as a whole. Even if Hong Kong should not join the RCEP, it is already signatory of over 20 free-trade agreements and over 40 DTA, setting the framework under which companies in Hong Kong operate with the Region.

The SAR will be able to benefit from the increased cooperation in the Region and movement of goods, individuals, and services, which is expected to enchant and boost intra-regional trade.

If Hong Kong will join the RCEP as intended, it will facilitate Hong Kong integration in the Region into the regional value chain and further enchant the business operations among Hong Kong and its neighbours.

Are you planning to incorporate or register a company in Hong Kong? Read more about Hong Kong company registration.

Want to talk about your company’s incorporation?