The Hong Kong Government announced that it would roll out relief measures under the fifth round of the Anti-epidemic Fund, with total funding of HKD$3.57 billion, to help sectors affected by the COVID-19 epidemic situation.

On January 14th, 2022, The Hong Kong Government announced that it will roll out relief measures under the fifth round of the Anti-epidemic Fund, with a total funding of about HKD$3.57 billion, to help sectors affected by the COVID-19 epidemic situation.

The tightening of social distancing measures from January 7th, 2022, has impacted the business of certain sectors, especially those business premises that have been asked to close, and catering business premises where dine-in services after 6pm have been banned. As such, the Government has swiftly decided to implement relief measures under the fund for the affected sectors.

This round will consist of two parts - one for premises and individuals directly affected by the latest tightened social distancing measures, and the other for trades which have not seen any business revival since the onset of the epidemic as the flow of people between Hong Kong and other places has not yet resumed.

The Food and Environmental Hygiene Department (FEHD) announced that eligible businesses could start to submit the Applications for the Catering Business Subsidy Scheme under the fifth round of the Anti-epidemic Fund (AEF) will start today (January 17th, 2022) until February 18th 2022.

To read more about the Anti-epidemic Fund here. 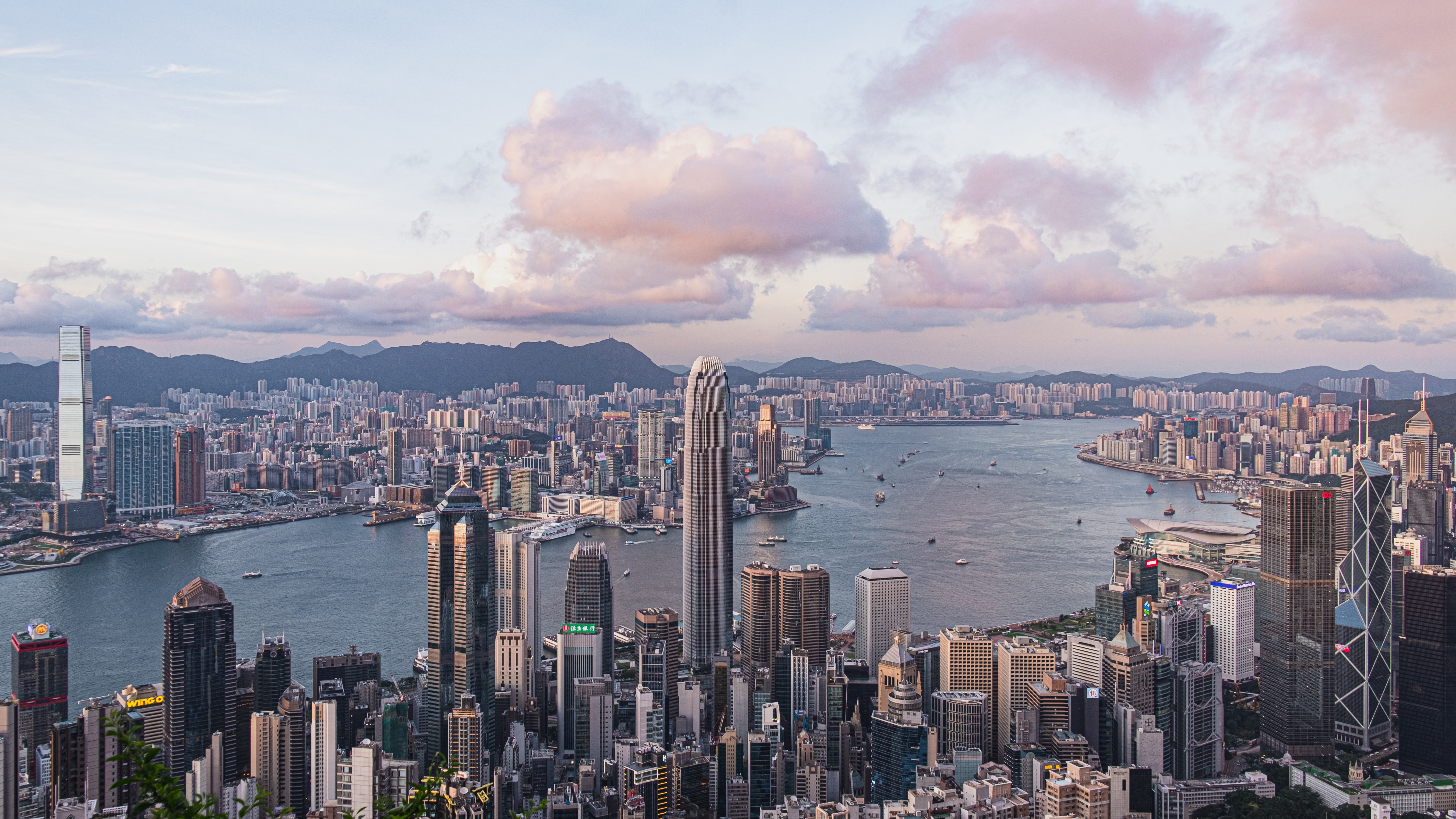 For full details about the Subsidy Scheme, click here

We are here to help.

If you would like to apply for a Subsidy under the Anti-epidemic Fund, we can guide you through the application process. Talk to our experts today.